The SFO gets what it pays for 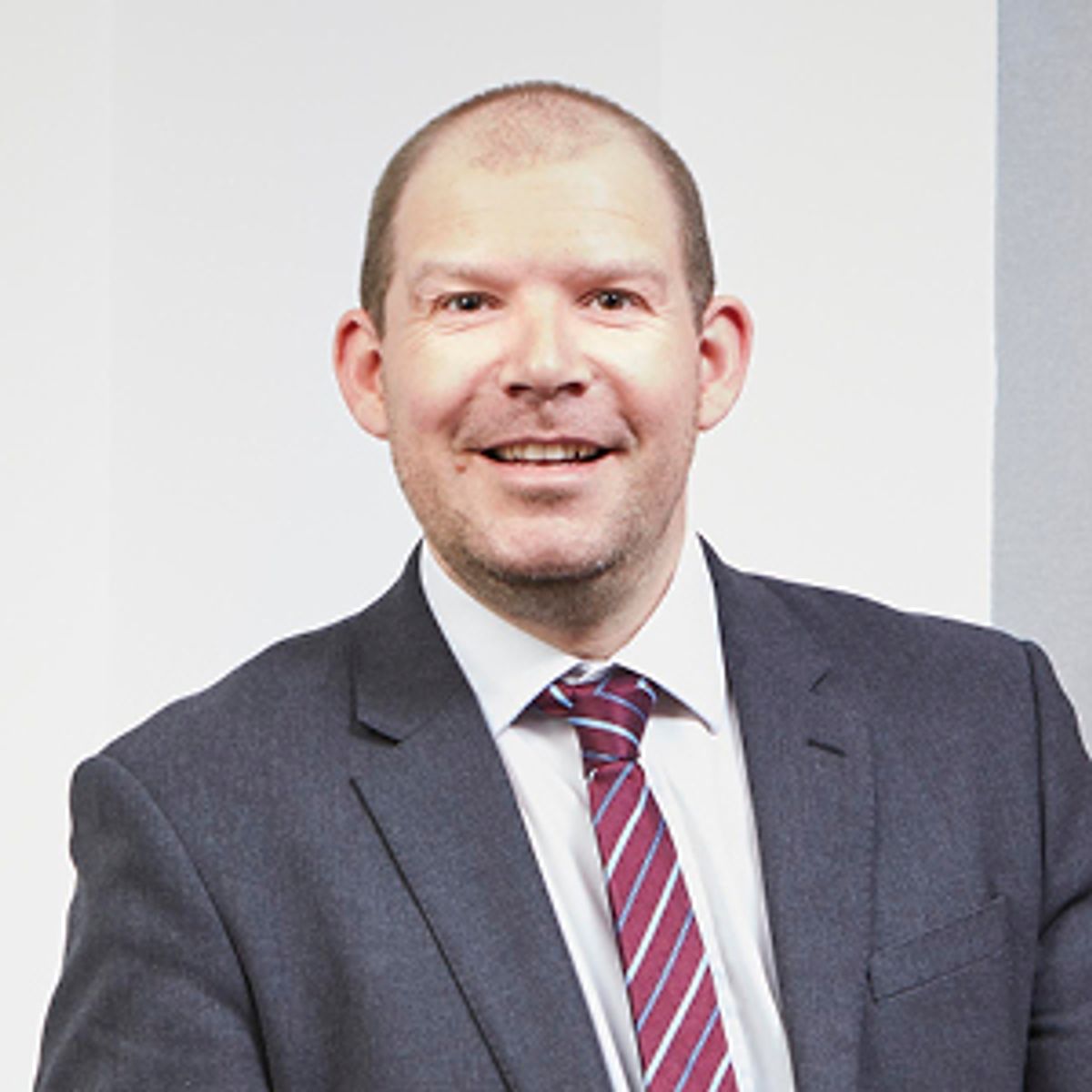 Figures released in the annual report by the Serious Fraud Office (SFO) showed that spending on staff and external counsel fell last year, while its conviction rates also crumbled to just over 53%. Only 17 of 32 defendants in SFO cases were convicted, a rate of just 53% which is down from 77% the previous year.

These staff spending cuts are a surprise. The SFO's bank balance has never been healthier especially after securing blockbuster payments relating to their Deferred Prosecution Agreements with the likes of Rolls Royce, Tesco and more recently SERCO. So why are the SFO cutting out the most valuable of resources?

The SFO by nature takes on the most difficult and complex of fraud cases, so the barometer of their success shouldn't be solely based on conviction rates. But why take on the most complex cases if you are not going to invest adequate resources by retaining or recruiting the best possible lawyers.

The drop in spending on external counsel is another key area of surprise. Those involved in complex criminal litigation know that the instruction of good barristers early on in a criminal case can make a big difference. Not only can it impact the potential outcome of the trial, but it can also achieve greater efficiency if trial counsel take an active role in tactical decisions throughout the lifecycle of a case.

No-one would like to see the SFO being deterred from taking on difficult cases based on their success of convictions, but like with most things in life you get what you pay for.

So as Lisa Osofsky enters her second year as Director of the SFO, she would be wise to think very carefully about their staff levels in terms of both numbers and quality.

The FCA's Plans For Tackling Financial Crime in 2020/21

The fight against fraud - an update

The SFO has agreed a Deferred Prosecution Agreement (DPA) in principle with Serco.