Ofcom proposes new rules to protect people in TV & Radio shows - how will they apply to factual programming? 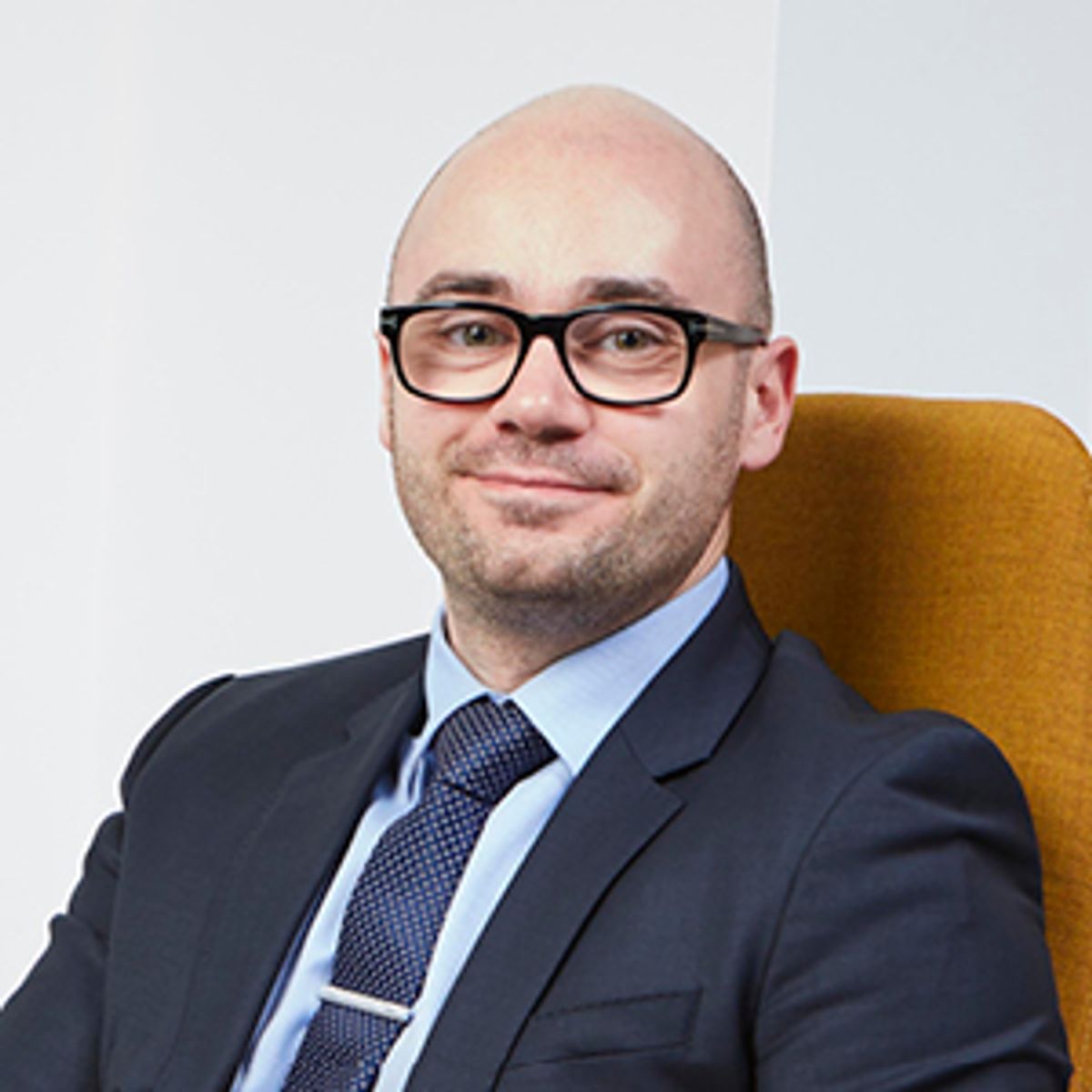 Ofcom wants to introduce two new rules to protect the welfare and wellbeing of people taking part in TV and radio programmes. According to the Ofcom announcement on 29 July 2019:

"[TV & radio programmes] would include reality shows, documentaries, news and current affairs, phone-ins, quiz shows, talent contests and other forms of factual and entertainment programmes, but not drama, sitcoms or soaps."

Ofcom has indicated that the proposed rules will require that:

The first of these proposed rules is relatively uncontroversial, and is something that most sensible producers and broadcasters will already be putting into effect. For instance, ITV2's Love Island released a statement in March providing details of the aftercare it offers to show's participants. Subsequently, they have been publicly praised by this year's contestant Amy Hart for the care provided to her following her emotional time in the villa.

It is easy to see the need for change in reality TV. In the past, unknown members of the public can suddenly find all aspects of their appearance and personality subjected to vicious criticism by millions on social media. But Ofcom's proposed new rules are not limited to 'entertainment' programmes, they are geared at documentaries and news programmes as well.

In the context of factual filmmaking, the second new rule requires careful consideration. In particular, there are two words that need to be clearly defined:

It will be interesting to see the guidance that Ofcom produces if the proposed rules survive in their current form. In the meantime, Ofcom are inviting feedback on the proposed new rules by 23 September 2019.

Thank You, Next - Media Litigation

The Return of the EU Copyright Directive and the 'Bestseller Clause'

Question Time: As a trainee, do you find yourself dealing with real estate matters more, or is your workload quite versatile?

More law firms going public - hoping to float their way up out of the beleaguered middle tier?