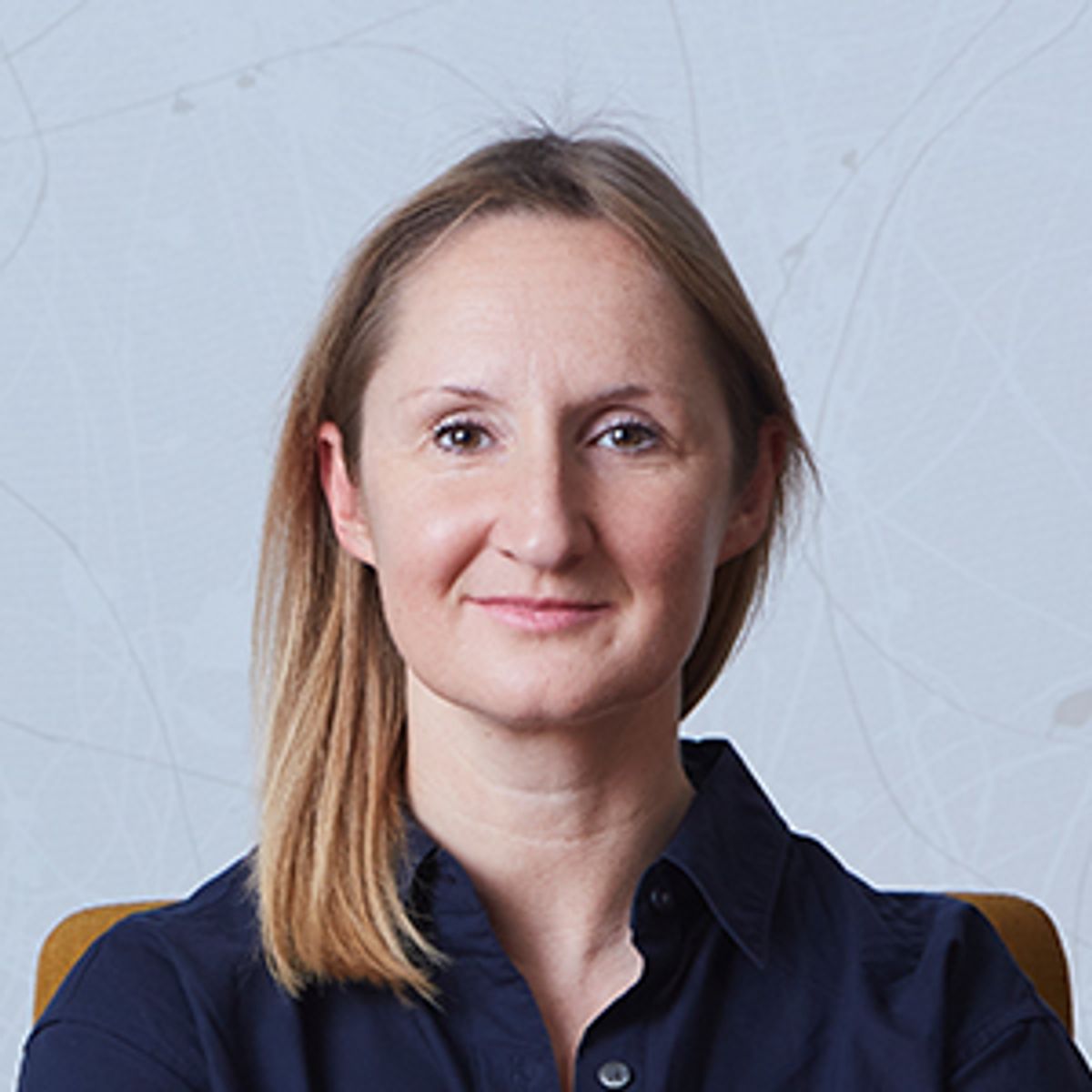 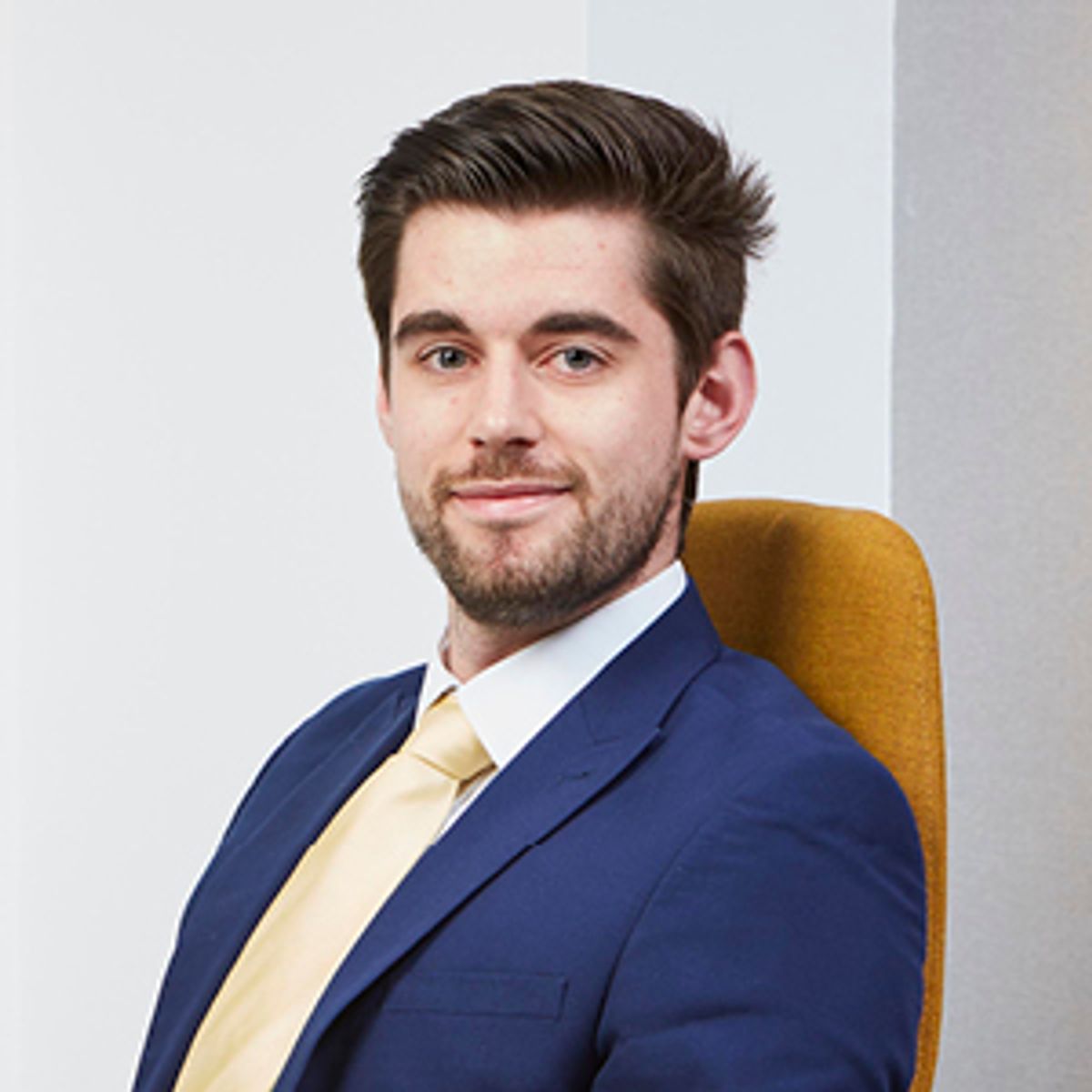 In the recent case of Nero Holdings Limited v Young [2021] EWHC 1453 (Ch), the tenant's application for the landlord's challenge to a Company Voluntary Arrangement ("CVA") to be struck-out and/or for summary judgment of the challenge was dismissed by the court. This article looks at the guidance that Green J's judgment provides on applications to strike out challenges to CVAs.

The applicant for the strike-out/summary judgment application of the CVA challenge was Nero Holdings Ltd ("Nero"), a subsidiary of the Nero Group, the well-known international coffee shop retailer.

Nero owed the respondent ("Mr Young") a large amount of unpaid rent (accumulated during the pandemic) and Mr Young challenged the approval given by Nero's creditors of the CVA (the "Application").

Prior to issuing the Application, Mr Young had entered into an agreement with a third party, EG Group Ltd ("EG") who wished to acquire shares in Nero. It had been agreed that EG would fund Mr Young's legal costs for the Application, as well as paying him £100,000, to object to the CVA. It was a term of that agreement that Mr Young must not accept any settlement offer from Nero without EG's prior consent. EG was not a creditor of Nero.

Nero applied to strike out Mr Young's Application on the basis that:

1. The Application was being pursued for a collateral and illegitimate purpose, namely, that of furthering EG's commercial interests in acquiring shares in Nero.

2. That even if Mr Young was pursuing the Application for legitimate purposes, he had no legitimate interest in the relief being sought because of the arrangement he had entered into with EG.

The court found that despite EG's interests and Mr Young being bound to decline any settlement offer, this did not detract from Mr Young's own purpose which was to achieve a better deal for himself and for the creditors as a whole (paragraph 83).  The court was satisfied that Mr Young still retained ultimate control of the Application.

The court also accepted that Mr Young had a legitimate interest in the relief sought because his aim was to "be in a better position than he is now and able to dictate his future in an uncertain market”. Nero's application to strike out and/or summary judgment regarding the Application was therefore dismissed.

There are distinct parallels between this case and the case of Discovery (Northampton) Ltd v Debenhams Retail Ltd [2019] EGLR 47, where the landlord's challenge to Debenham's CVA was funded by Mike Ashley with a view to assisting his company, Sports Direct, acquiring Debenhams.

Interestingly the court in Nero v Young acknowledged that EG, like Mike Ashley, had no standing under section 6(2) of the Insolvency Act 1986 to bring the Application (see para. 84). But in both cases the court agreed that the applicant did have such standing and that the third-party funder's interest in the Application (despite not having a direct interest in the CVA) would not deprive the applicant landlords of the requisite legitimate interest.

With regard to striking out the Application, Green J was guided by previous authorities that the court "may consider" striking out "where it is clear that the applicant's purpose is adverse to the interests of creditors" (see para. 73(4)).

But where the application is not contrary to the creditors' interests, it would normally be necessary for the court to weigh the applicant's alleged legitimate interest with other factors. This is the discretionary concept of "judicial restraint", which Green J took to mean that "as part of the balancing process in deciding whether to exercise a discretion in their favour, the court will take into account the strength and legitimacy of the applicant's interest in that relief being granted".

In this case, Green J was satisfied that the agreement between Mr Young and EG did not prevent Mr Young having a legitimate interest in the relief sought and the agreement was considered a separate contract to which Nero was not a party.

This decision by Green J, together with Norris J's judgment in Debenhams, demonstrates that there is a high bar for applicants to reach if they wish to strike out a challenge to a CVA on a summary basis. The court's approach seems to favour allowing such a challenge to be heard in full, unless it is clear that the applicant's purpose is adverse to the interests of the creditors.

This decision by Green J, together with Norris J's judgment in Debenhams, demonstrates that there is a high bar for applicants to reach if they wish to strike out a challenge to a CVA on a summary basis.

Further leniency from the Court of Appeal over breach of embargo

Citizens in the Spotlight: Manchester City vs The Premier League in an early Monday kick-off.

After Another Record January Transfer Window, a Guide to Understanding Transfer Clauses in Footballer Contracts.

Can new artificial intelligence such as ChatGPT be relied upon for legal advice?