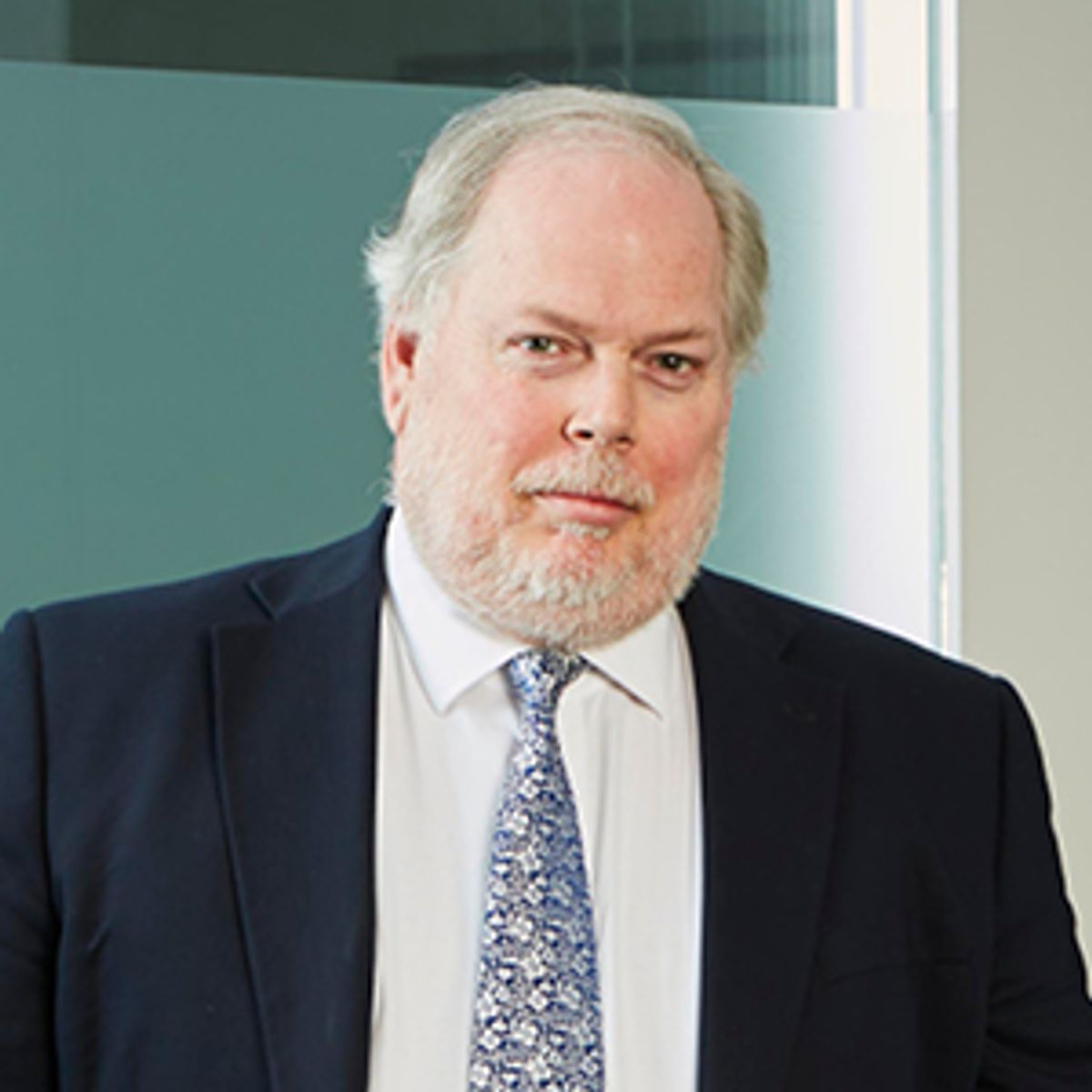 While some commentators consider insolvency practitioner regulation to be more relaxed than comparable professions, the rustlings of a wind of change is stirring.

A report from the All Parliamentary Party Group on Fair Business Banking entitled "Resolving insolvency: restoring confidence in the system" ("the Report") published in September 2021, makes for uncomfortable reading for the profession focusing, as it does, on mounting difficulties facing the profession both in terms of adverse public opinion and complaints against insolvency practitioners.

The Report remarks that over the last ten years 8,000 complaints have resulted in only five insolvency practitioners losing their licences. The Report highlights a number of long-standing concerns around i) perceived secretive pre-administration appointments, ii) conflicts of interest, and iii) a lack of transparency, (particularly in respect of the outcomes of administrations). No one escapes criticism. Controversially, the Report goes so far as to assert that "even the most senior insolvency practitioners, from the most well-regarded firms in the country, will break the rules when large fees are on offer".

The Report also addresses complaints made to the professions' regulatory bodies about conflicts of interests. It references with disapproval Grant Thornton's decision to accept appointments as administrators in the Wonga and Greenshill Capital administrations, in circumstances where the firm had previously provided those same companies with restructuring and audit services.

The Report also looks at the court's approaches to insolvency practitioners (mis)conduct and considers such cases as Davey v Money and Hyde v Ballon. Both cases involved proceedings against insolvency practitioners where misfeasance and negligence claims were brought against them as office holders. In both cases, the claims against the professionals were, however, rejected by the court.

The Report's conclusion is that the regulatory framework is inadequate and that the court's approach to the conduct of IPs is "hands-off". The Report maintains that reform is long overdue and makes a number of recommendations which are:-

Although the Report is critical of the court's light touch approach to claims against IPs, there are occasional exceptions. Although in the future it is undoubtedly going to become more difficult for IPs there are examples here and now where the courts come down particularly hard for reasons that are not immediately obvious. A case in point is the decision in Vegas Investors IV LLC v Shinners a salutary reminder of the dangers of assuming that the court will always tend towards leniency in dealing with complaints against IPs.

In that case, the court ordered the removal of the administrator from office on the application of an aggrieved creditor in the face of the administrator's open offer to the court to resign. It was held by the court that where investigations were required into a pre-pack sale in order to ascertain whether breaches of duty, by either the directors or the office holders, had prevented other options being pursued or had resulted in a sale at an under value, that requirement alone was sufficient to necessitate the office holder's removal. The court did not need to decide one way or another whether any claims against the office holders actually existed in order to remove them from office.

Vegas Investors is therefore the authority for the proposition that an administrator can be removed from office in certain circumstances even when ultimately they did nothing wrong.

Cash flow in the time of Corona virus