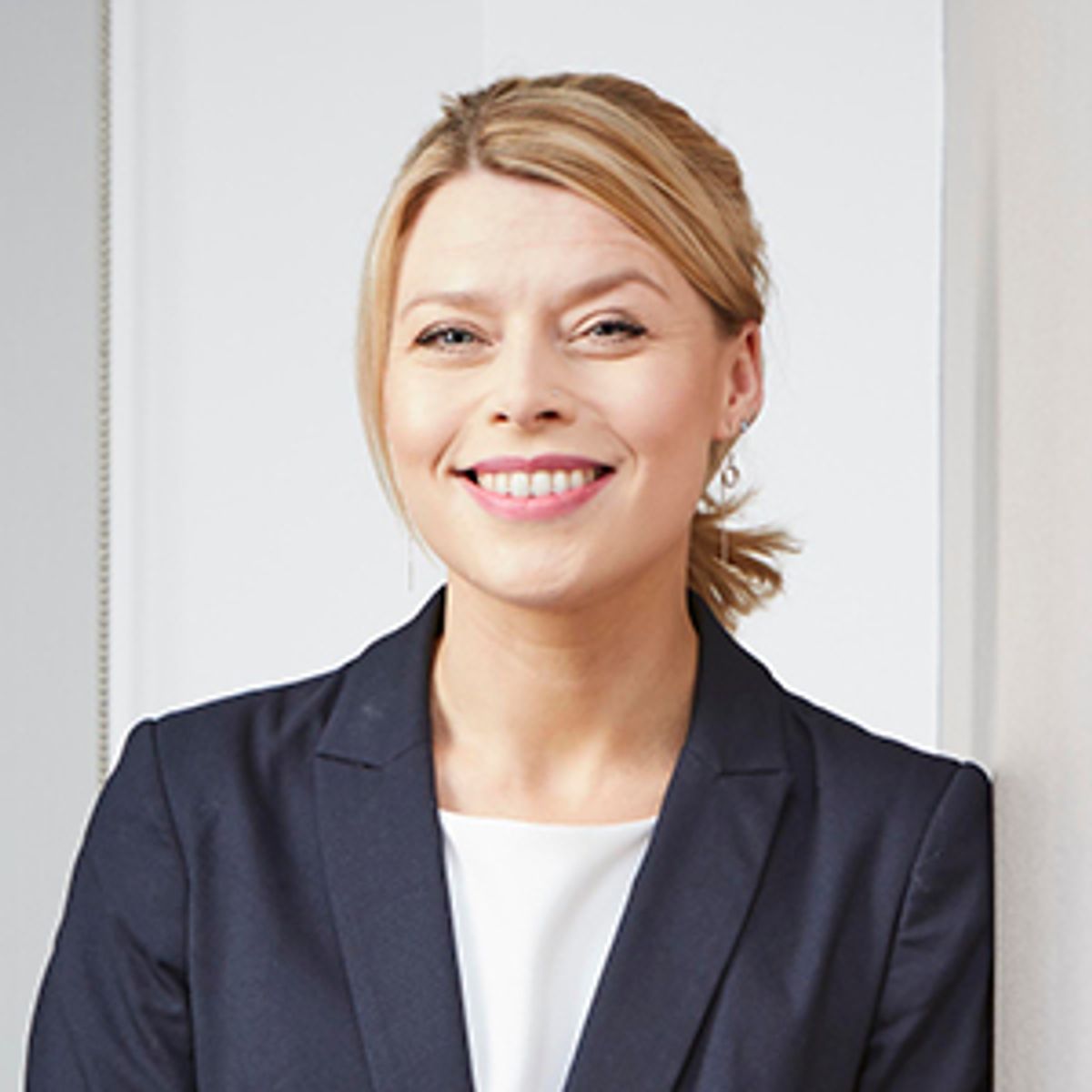 The Supreme Court has upheld the Court of Appeal decision to strike out all but £2.4 million of a £118.5 million claim brought by the liquidators of Stanford International Bank against HSBC.

Stanford International Bank Ltd (In Liquidation) v HSBC Bank Plc [2022] UKSC 34 bears many of the common hallmarks of the increasingly popular Quincecare duty claim: a fraud, a failure to freeze bank accounts and liquidators faced with a queue of frustrated creditors. The key question for the Court however was whether Stanford International Bank ("SIB") had actually suffered loss as a result of the action, or rather inaction, of the bank.

SIB, a company incorporated in Antigua and Barbuda, and owned and controlled by Robert Allen Stanford, operated a substantial Ponzi scheme from 2003 to 2009. SIB sold Certificates of Deposit, which were sold as investment products offering a good rate of return. Payments were made out to customers from the investments of new customers, but in 2008 there was a run on the company.

In February 2009 SIB collapsed and the US Securities and Exchange Commission charged Mr Stanford in relation to the fraud. Following this news, HSBC froze the four accounts it held for SIB. In April 2009 the Antiguan Court appointed liquidators over SIB, and the liquidation was subsequently recognised by the English High Court as foreign main proceedings under the Cross Border Insolvency Regulations 2006. As the law of Antigua and Barbuda (where SIB was wound up) has no unlawful preference provision, the liquidators were unable (despite attempts to do so) to claw back the payments made.

Almost 10 years later, on 14 March 2019, SIB’s claim against HSBC was served. It was alleged that there were warning signs that put HSBC on notice that SIB's business was a fraud, and accordingly HSBC had a duty of care (a Quincecare duty) to refuse the instructions to make payments out. But for HSBC breaching its Quincecare duty, the accounts would have been frozen months earlier, and £118.5 million would not have been paid out.

At first instance the High Court refused HSBC's application for strike out, but this decision was overturned by the Court of Appeal which struck out £116 million of the claim. SIB then appealed to the Supreme Court, advancing the argument that SIB had lost the chance to make dividend payments to all of its customers, rather than (as a result of HSBC releasing the payments) discharging the debts to some customers, and leaving the others without any, or a much reduced, dividend recovery.

The question for determination

Interestingly the Supreme Court was not concerned with the existence or otherwise of a Quincecare duty, but rather the issue to be determined was whether a recoverable loss had been suffered.

The distinction between the early and late customers is important because the Court had to consider the counterfactual: what would have happened if HSBC had refused the instructions to pay the "early customers", with the result that there would be an additional £116 million worth of assets on liquidation. A £116 million hole is ostensibly a loss, but of course the monies which HSBC allowed to be paid out discharged the debts to the early customers. If that had not happened, the early customers would join the late customers, and there would be a greater number of customers claiming dividends in the liquidation.

Ultimately the Court had to consider whether, because of the fact that SIB was "hopelessly insolvent" when the early customers were paid, SIB had lost the chance to discharge the debts to the early customers for a lesser amount in the liquidation, which it would have done if HSBC had prevented the payments being made.

By a majority decision, the Supreme Court dismissed SIB's appeal.

In the leading judgment, Lady Rose discusses the counterfactual position but opines that SIB's "chance" of discharging the debts to the earlier customers for a lesser value was matched by the "risk" of having to pay the late customers more than they would in fact receive in the subsequent liquidation. Lady Rose concludes that SIB had not suffered a loss of a chance that had any pecuniary value to it and there was therefore no recoverable loss.

In his concurring judgment Lord Leggatt conducts a similar balancing exercise, considering the alleged loss of chance in terms of "savings" and "costs". If the discharge of a debt in the liquidation process by paying a fraction of the amount claimed is characterised as a saving, then the payment of a greater amount (with the extra funds that would have been available) must be regarded as a cost: on this point the liquidators could not have their cake and eat it. Lord Leggatt concludes that, on any view, the payments made prior to the liquidation did not cause SIB any net loss, and said that "there is no way of escaping the simple truth that paying a valid debt does not reduce the payer’s wealth".

The majority judgment is orthodox in its adherence to established insolvency law principles: this case concerns the preferential treatment of some creditors, which is a matter of fairness, rather than (for example) a transaction at an undervalue, which concerns loss.

The logic behind the judgment focuses on the counterfactual scenario as against the real world scenario, in considering whether the company suffered a loss, but it does not interrogate the implications of the company's solvency position when the early customers were paid. This issue is brought into focus by the dissenting judgment of Lord Sales, who uses the phrase "hopelessly insolvent" no fewer than 18 times in his judgment.

In the case of BTI 2014 LLC v Sequana SA [2022] UKSC 25, the Supreme Court held that when a company is either insolvent or bordering on insolvency, or an insolvent liquidation or administration is probable, the directors’ duty to act in good faith in the interests of the company is to be interpreted as including the interests of its creditor body a whole (the so-called creditor duty). Lord Leggatt refers to the existence of the creditor duty but concludes that the Sequana case is not applicable in circumstances where the Court was not asked to consider the fiduciary duties of SIB's directors.

In contrast, Lord Sales draws heavily on the Sequana judgment and concludes that, as SIB was hopelessly insolvent, SIB's interests were "fully aligned with, and the same as, those of its general creditors as a class" and it follows that "to harm SIB's creditors as a class was to harm SIB".

A key tenet of insolvency law is the fair and equal treatment of the creditor body as a whole. Payments in full to the early customers unfairly disadvantaged the late customers, and such payments would, under English law, be characterised as a preference capable of remedy.

It seems clear therefore that there is a 'wrong' which should be righted. That 'wrong' was suffered not only by the creditors, but by the company too, because the interests of those parties were aligned by the fact of the company's insolvency.

Lord Sales' persuasive argument is that the payments to the early creditors constitute a "diversion of funds to an improper destination" which represents a loss to the company itself. It could be said that, but for the diversion of funds, the company would have had a bigger pot which it could have used for other purposes, including for example the pursuit of other litigation, which might have had the effect of increasing the funds available to the creditor body. The company was deprived of such a chance, and arguably therefore suffered a loss.

Insolvency proceedings and the immovables rule: when universalism is not universal

The Payment Services Regulations, PSPs and POND: what you need to know