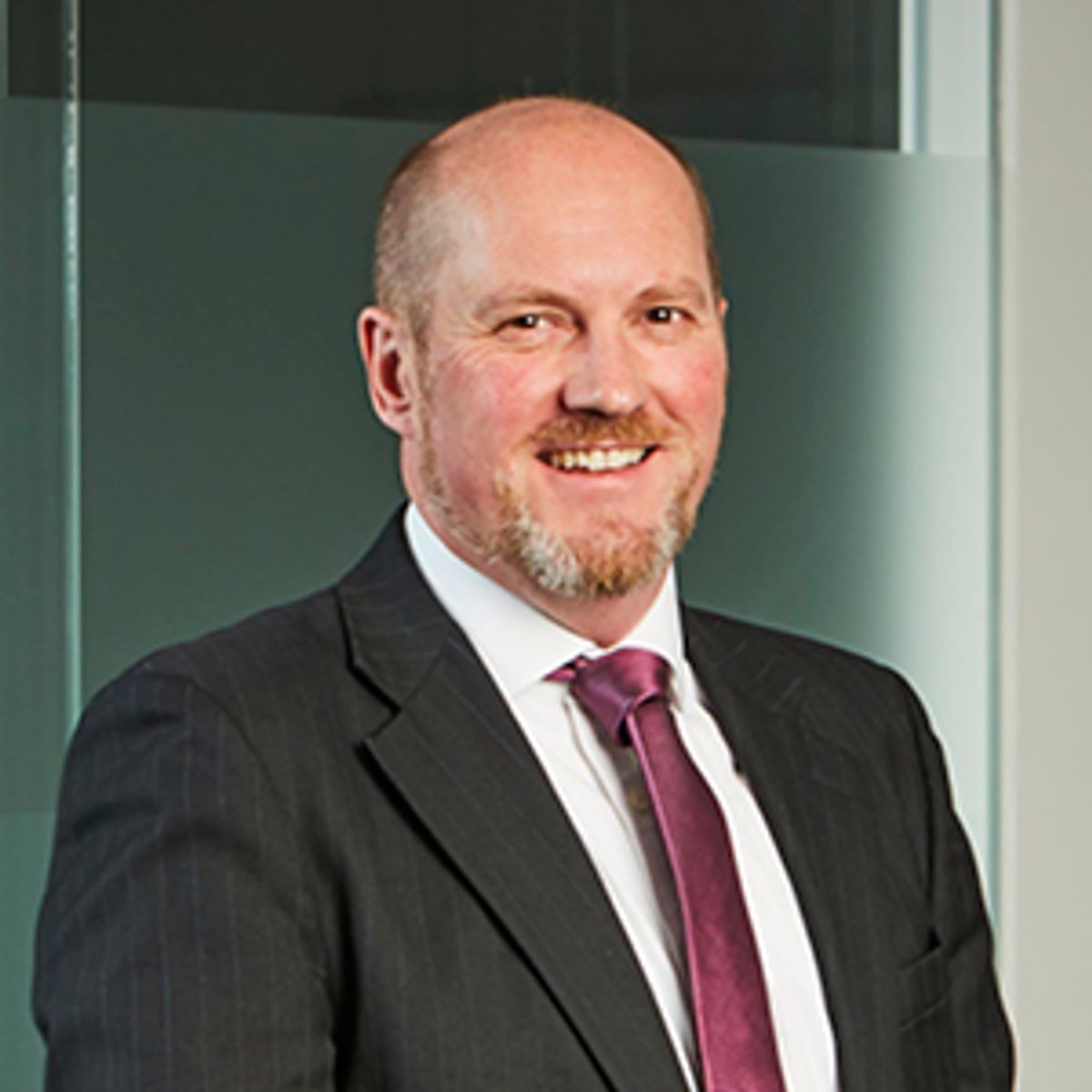 Extension of moratorium to 31 December 2020

On 16 September 2020, the UK government announced that it is to extend the moratorium on forfeiture of business tenancies in England to 31 December 2020, under section 82 of the Coronavirus Act 2020.

The move follows a week after we reported that the protection had been extended to 31 December 2020 in Wales, and now aligns the position in both countries.

The moratorium in England, which was initially to expire on 30 June 2020, was extended to 30 September 2020 and this is now the second extension.

[postscript: The Business Tenancies (Protection from Forfeiture: Relevant Period) (Coronavirus) (England) (No. 2) Regulations 2020 were made on 17 September 2020 commencing on 29 September 2020]

This extends until the end of 2020 the protection for businesses whose leases are at threat of forfeiture for non-payment on rent (whether by peaceable re-entry or proceedings).  It also moves the end of the moratorium from just after the September quarter day to the week after Christmas 2020, which is often the make-or-break season for retailers.  This will elicit a sigh of relief for those who had feared losing their premises before the festive trading period.

Importantly however, the rent and others sums remain due and payable; also only an express waiver of the right to forfeit will constitute a waiver of that right until the moratorium ends.

So what's happening to landlords?

At the June 2020 quarter it was reported that UK retailers had paid only 14% of £2.5bn rent due.  Shortly afterwards, administrators were appointed for Intu, the owner of many of the UK’s biggest and best-known shopping centres like the Metro Centre in Tyneside and the Trafford Centre in Manchester.

A large number of property funds have had all dealings suspended due to material uncertainty in relation to their valuation, but there were signs that it was starting to ease. Legal and General published a press release on 16 September 2020 (just a matter of hours before the Government announcement) that the Board of the Funds’ authorised fund manager intended to "reopen the Funds at 12:00 noon on 13 October 2020". That reopening date was caveated with the words "providing no new material issues come to light".

It remains to be seen whether the extended moratorium will be a "material issue" affecting the position of the Legal & General UK Property Fund and Feeder Fund, which have been suspended since 18 March 2020.

It's not just landlords, either. Fitch reported at the end of August 2020 on the knock-on impact of lockdown on collateralised mortgage-backed securities (CMBS), particularly those with high exposure to retail property.

What enforcement measures do landlords have left?

Insolvency and commercial rent arrears recovery options are limited, however there is no restriction on landlords:

This is a complex and constantly changing area. Please do get in contact with Howard Kennedy's highly-rated real estate disputes team with any queries.

Secretary of State for Housing Rt Hon Robert Jenrick MP said: "I am announcing today that we are extending support to protect those businesses that are unable to pay their rent from eviction to the end of the year. This will stop businesses going under and protect jobs over the coming months."

Track and trace to be compulsory for hospitality businesses

Strangled at birth? The Ordinary Course of Business exception in freezing orders and the discretion to permit other transactions