State immunity and the impact of commercial transactions 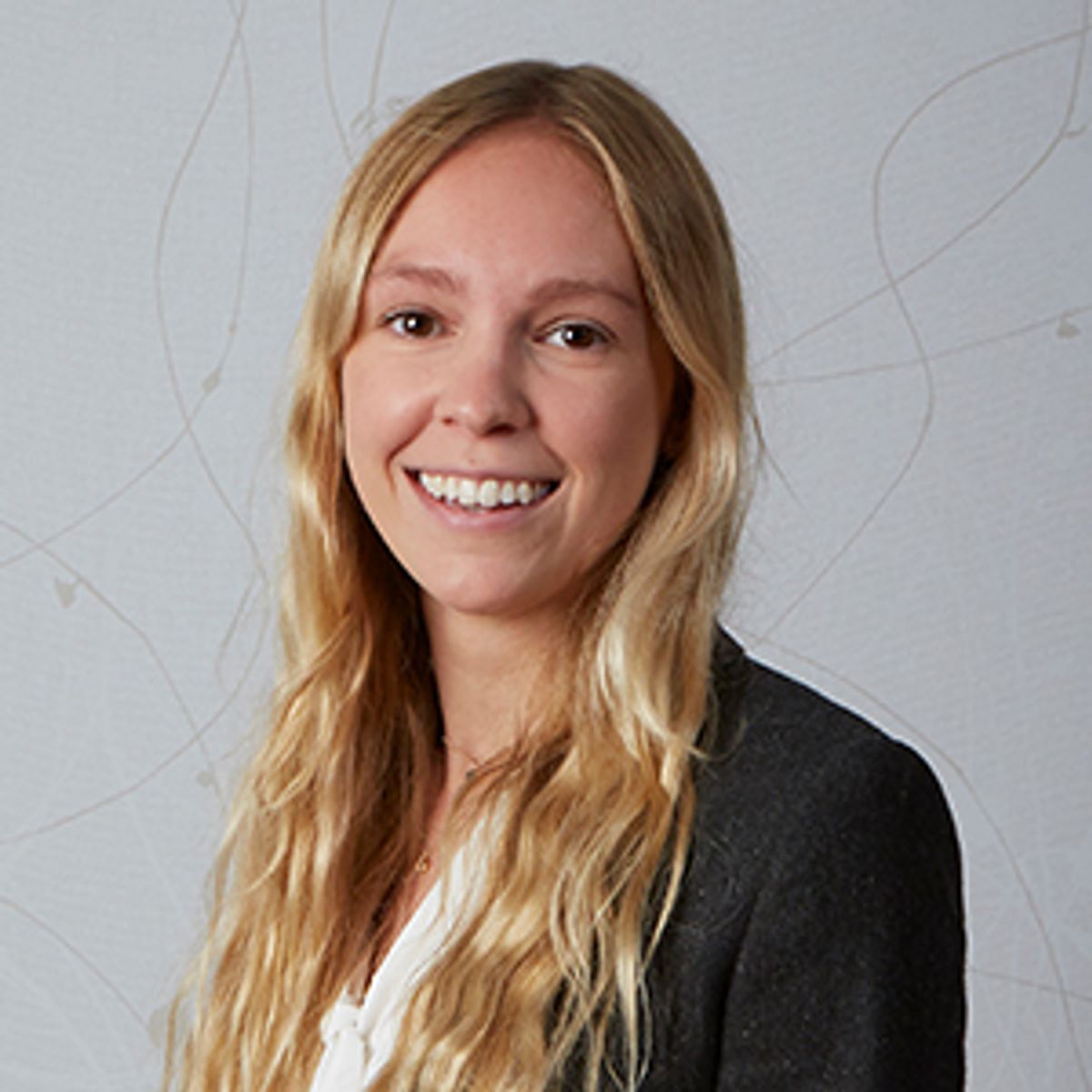 In 2002, an oil tanker split in two and sank off the coasts of France and Spain (the States), causing much devastation to the region and the people who lived there. Criminal proceedings were advanced against the ship master and crew. In addition, the States brought civil proceedings in the Spanish court against the shipowners and their liability insurer (known as the Club) under Spanish law (which allows civil claims to be brought against parties found guilty in criminal proceedings and provides for direct civil liability of insurers). Ultimately, the States were awarded damages in the sum of €856million from the Club in March 2019 and Spain obtained an order for registration of that Judgment in the English court to enforce against the Club's assets in England (although this has been appealed and we await the decision).

In January 2012, the Club commenced an arbitration before Alistair Schaff QC against the States on the basis that the insurance contract between the Club and the shipowner contained an arbitration clause and by pursuing a claim under the insurance contract, the States were bound to arbitrate in London. The Club obtained an arbitral award pursuant to English Law which was provided for in the arbitration agreement (known as Schaff Award), declaring that the States were bound to arbitrate the dispute and that the Club had no liability until the shipowners actually paid on the claim. The latter position was determined by English law and pursuant to the Clubs rules which the shipowner had agreed to. To enforce the Schaff Award, the Club also secured a judgment in England in the terms of the Schaff Award, pursuant to section 66 of the Arbitration Act 1996 (the Hamblen Judgment).

The Club then issued the following sets of claims, essentially seeking to nullify any liability resulting from the Spanish Judgment and to recover its costs of the Spanish proceedings, with an additional claim for an anti-suit injunction against the States:

The court also looked at section 9 of the SIA (which provides that, if a state submits a dispute to arbitration in writing, the state is not immune in respect of proceedings which relate to the arbitration) and its application to the section 18 application. It clarified that third parties (like the States) to a contract containing an arbitration clause, who claims a right under such contract, take that right subject to the arbitration clause (and the resulting consequences). This is in accordance with the idea that, if a party obtains the benefit of a right, it also takes the attached burden. The States in this instance, claimed a right (which they were entitled to as a result of Spanish law) to a direct pay out from the insurer pursuant to the insurance contract between the shipowner and the Club which also contained an arbitration clause. Therefore, when asserting the States' claims and rights in the Spanish proceedings pursuant to the insurance contract, the States had implicitly agreed to be bound by the obligation to arbitrate the Club's claim. Therefore, rightly in the author's view, it was held that section 9 of the SIA removed the States' immunity in the section 18 application.

Whilst this article does not consider all the points on jurisdiction, one interesting point is worth mentioning. In the Award Claims the court had to consider if there was a serious issue to be tried (as part of the test to grant permission for service out of the jurisdiction required under the domestic rules). In doing so they looked at whether a declaratory award (such as the Schaff Award) creates any obligation to honour an award, the breach of which would give rise to damages or compensation. The court held that the declaratory awards did not order the States to do, or refrain from doing, anything. Rather, if the States were to pursue their claims, the obligation was to do so in London. Accordingly, as there was nothing to honour or perform, there could be no breach and the Award Claims were not sustainable.

The court made it clear that, when looking at the question of state immunity and whether a transaction is indeed "commercial", it will analyse and consider the underlying activity and transaction being pursued. Here, seeking compensation from the Club under an insurance contract fell firmly within the court's understanding of a "commercial transaction". The court held firm against any other interpretations. In the view of this author, it is right that states should not be able to seek to rely on State Immunity when the underlying nature of a dispute (which they have voluntarily participated in) is commercial.

Cautionary tale - The Use of Planning Conditions vs Planning Obligations

Hong Kong buyers – A ray of hope for the UK real estate market?

Quincecare in the spotlight: does Philipp v Barclays Bank Plc extend the duty on banks?