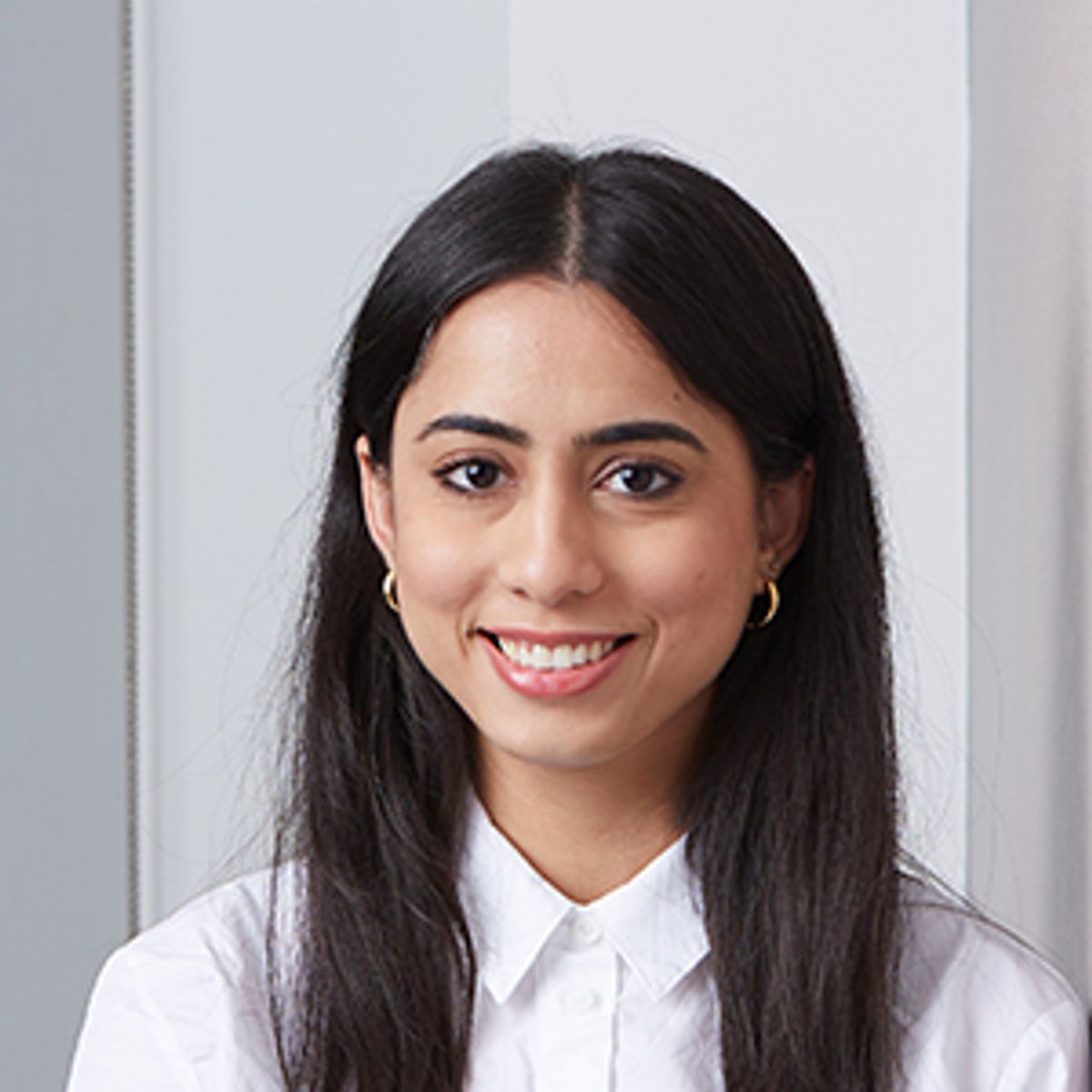 Disclosure represents a critical stage in the life of proceedings. Nevertheless it is well established that parties are limited in their ability to use such material outside of the case in hand by the Civil Procedure Rules ("CPR"). Perhaps most notably the CPR restricts so called collateral use, meaning that documents can only be deployed for the purpose of the proceedings in which they were disclosed.

This important security, afforded to disclosing parties, may yet be lost. Such an outcome may well be in the interests of receiving parties, for example when information revealed in disclosure forms the basis of a separate cause of action or defence in some other proceedings. CPR r 31.22 requires a litigant to seek the court's permission to use the document in such manner, unless the parties are in agreement or the document has been read to or by the court, or otherwise referred to, at a hearing which has been held in public.

In Chedington Events Limited v Brake [2022] EWHC 2880 (Ch) an application was made for permission to use, in related proceedings, a document disclosed under a worldwide freezing order ("the Order"). The November 2022 judgment of HHJ Paul Matthews dismissed the application and, in doing so, touched upon a number of issues that routinely arise in commercial litigation. What makes this judgment a particularly worthwhile read is that it recapitulates the law on collateral use. In doing so it clarifies issues such as the relevant burden of proof, the fact-sensitive nature of enquiries, public interest factors and exactly what "use" the term 'collateral use' is intended to cover.

Background to the proceedings

The application was one of many arising in what the court described as "large-scale litigation" between the parties following the breakdown of the former employment relationship between them. This particular application was made in all four sets of proceedings between the parties. In two out of the four, the Order had been made and documents duly disclosed. The applicant was eager to rely upon one of them, specifically a redacted bank statement of its ex-employee, Mrs Brake ("the document").

The question before the court

The court had to decide whether the applicant ought to be permitted to use the document in an application that it had afoot (again made in all four of the proceedings between the parties) to cancel a mental health crisis moratorium ("the moratorium") which Mrs Brake had secured, pursuant to the Debt Respite Scheme (Breathing Space Moratorium and Mental Health Crisis Moratorium) (England and Wales) Regulations 2020.  The moratorium had the effect of ceasing any potential enforcement action against Mrs Brake, including for costs debts incurred by her in the other proceedings.

Arguments advanced by the parties

The applicant considered that certain entries in the document showed receipt by Mrs Brake of a retainer , evidencing payment to her for the supply of financial services work. The applicant submitted that this was highly relevant to the key issue in the moratorium cancellation application, being whether Mrs Brake was truly suffering from a serious mental health disorder for which crisis treatment was required. The applicant also argued  that the document had a significant probative value, would be relevant in Mrs Brakes cross-examination, would prevent the shutting out of arguments in relation to the document and finally, that it was required to regularise the position across all four proceedings.

Mrs Brake, for her part, disputed the evidential value of the document and contended that the permission, if granted, would impinge upon the privacy of third parties.

The decision and key takeaways from the judgment

The court dismissed the application.

Collateral use in the context of a worldwide freezing order

The document in question was shielded by an undertaking in the Order, based on the standard form pursuant to Part 25 of the CPR, by which the receiving party undertook not to use the information obtained for the purposes of any proceedings other than that in which the Order was made. Despite this context, the court confirmed that the policy of the law on collateral use is in principle the same here as where documents are disclosed under the ordinary disclosure process pursuant to Part 31 of the CPR.

While HHJ Matthews confirmed that he must construe the wording of the freezing order as he found it, he commented that the exception in the standard undertaking (that information disclosed may be used within the proceedings in which the freezing order has been made), would be too wide where the disclosure obligation was imposed to 'police' the order, i.e. to prove the respondent's compliance. In the instant application though, he was satisfied that the wording of the order meant the applicant did not need the court's permission to use the document in the two sets of proceedings in which the freezing order had been made.

The court clearly and succinctly identified a three-pronged test to permit lawful collateral use:

1.    The court will not release or modify the implied undertaking given on discovery save in special circumstances and where the release or modification will not occasion injustice to the person giving discovery;

2.    Applicants seeking permission must demonstrate cogent and persuasive reasons why it should be released; and

3.    Each case must turn on its own individual facts.

The court also confirmed that "criminal offences" would include contempts of court occasioned by breaches of court orders, even in civil cases, noting that many cases where permission had been given were of this kind.

Probative value of the document

The court found that the document's probative value was limited, so neither a "knockout blow" or a "smoking gun "in light of Mrs Brake's ready admission that she had indeed been paid a retainer for the provision of her financial services. The real question was whether earning money in this way tended to show that she was not in a mental health crisis, whether at the material time or on an ongoing basis. This was rightly a question to be answered by medical evidence.

Size of the request

While this factor did not tip the balance either way (the court considered that the number of documents requested said little about the merits of the application), it noted that the size of the request (being only one document) would have amounted to only a modest infringement of privacy. The fact that the court took this issue into account is indicative of the importance of the very literal "weighing up" exercise to be conducted.

The court noted authority for the argument that it is not relevant to an application for collateral use whether or not a single set of proceedings could have been brought, rather than multiple proceedings. HHJ Matthews confirmed that the preferable question to ask is whether or not it was "adventitious" that multiple proceedings were brought. The court found that the causes of action of the four proceedings in the instant case were different and not closely related, beyond sharing many of the same parties and the moratorium application. Yet, these factors were not ultimately determinative.

The court took the opportunity to emphasise that such precedent only has limited impact since it is clear that applications are fact-sensitive.

Chedington v Brake may be disguised as a run-of-the-mill judgment, but it in fact makes compelling and important points about the treatment of disclosed documents in litigation. It highlights the policy of law behind the design of the CPR and warns us against an ill-considered approach when dealing with documents that come into our possession in the process of litigation.

The judgment also gives us food for thought on the four corners of collateral use and how they may or may not be extended. Important factors to bear in mind are the size of the request, the contours of the confidentiality undertaking protecting the documents and how closely connected the proceedings really are. But the key is the balance of various public interests and whether the applicant can tip the balance in its favour against a strong public interest in preserving the confidentiality of documents.

BTI 2014 LLC v Sequana & Ors: A first on the duties of directors of an insolvent company