What should you do if you receive a COP9 letter from HMRC? 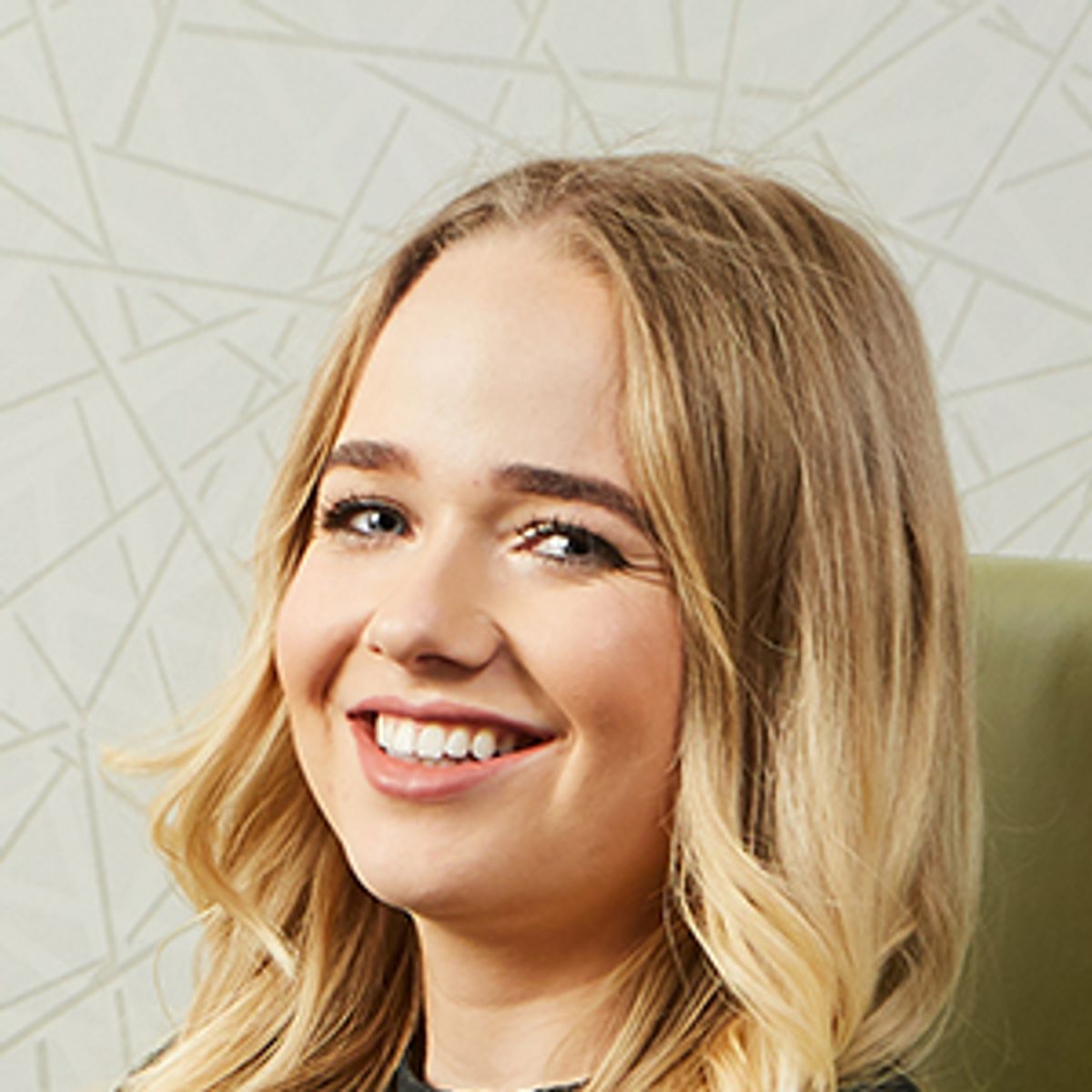 The prospect of an investigation into personal and/or business tax affairs by HMRC can be harrowing. If HMRC suspect that a taxpayer has knowingly underpaid tax or deliberately misclaimed government grants, they have two options:

COP9 is the civil route of investigating potential fraud. The process allows those accused to admit fraud and make a full disclosure, and on the basis that the individual cooperates, they can avoid criminal prosecution.

Accepting a COP9 letter and admitting fraud is a serious matter for any individual or company. Whilst admitting fraud in the COP9 process will come at a financial cost, the undeniable advantage is that the suspect will not face a criminal prosecution, a potential prison sentence, or the reputational damage that follows those facing criminal proceedings.

What is the COP9 Process?

HMRC firstly send an opening letter to the taxpayer to notify them of their suspicion that tax fraud has occurred. The letter provides the suspect with the opportunity to participate in the Contractual Disclosure Facility (CDF). Once the letter is received, the suspect has 60 days in which to either admit to fraud and accept the CDF, or reject it. During this time, HMRC will not communicate with the suspect or their lawyers.

By accepting the CDF, you are agreeing to co-operate with HMRC and admitting that tax has been withheld from HMRC as a consequence of deliberate conduct. The CDF is therefore not appropriate for taxpayers wanting to disclose careless errors or mistakes.

Once you have accepted the offer, HMRC will then be able to recover tax, penalties and interest evaded for the past 20 years. Depending on the severity of the tax evasion, the financial penalty may be as much as 200% of the amount of tax that HMRC believes is owed. This amount is subject to a reduction for good behaviour during the disclosure process. Settling in this way will often lead to lower penalties and can avoid other sanctions such as being "named and shamed".

If you do not accept the COP9, you can either write to HMRC to tell them, or you can do nothing. By not responding to the letter within the 60 days, HMRC will consider this as a rejection. Following this, it is likely that HMRC will pursue a full criminal investigation.

How is the COP9 process used by HMRC to tackle COVID19 Fraud?

HMRC opened 278 civil investigations into suspected tax evasion during the first 10 months of the pandemic alone and it is expected that they may use the COP9 tool to encourage more suspected furlough fraudsters to come clean. Over one million businesses in the UK have used the Coronavirus Job Retention Scheme during the pandemic. As of August 14 2021, the overall cost of this scheme was £68.5bn with £7bn suspected to have been claimed fraudulently or erroneously. Now that the furlough scheme has come to an end and with the Government saying that they will equip HMRC to deal with pandemic-related fraud, it is almost certain that we can expect to see a vastly increased number of businesses and individuals receiving COP9 letters.

The "repurposing boom" - a new lease of life