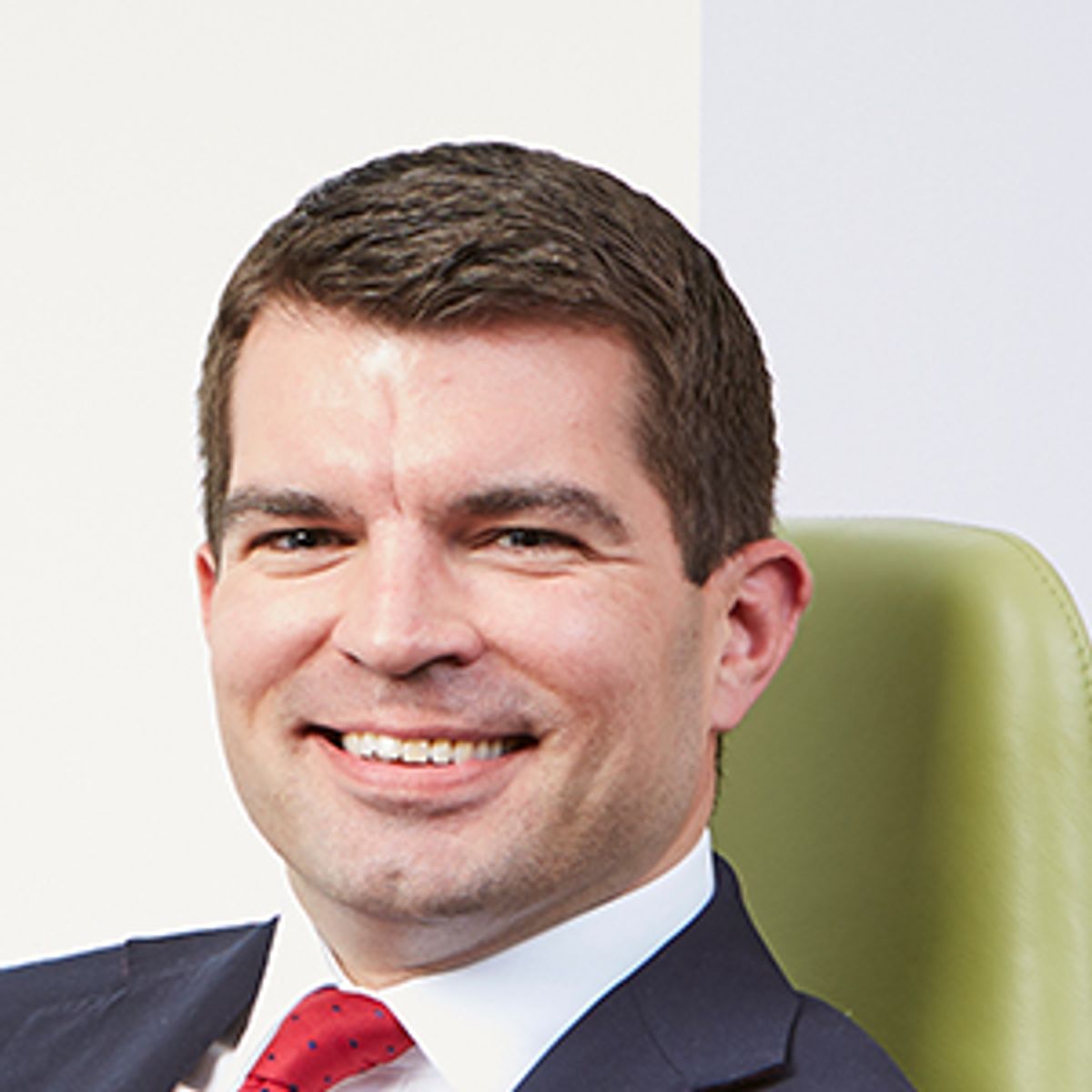 NFTs: few people will have missed the buzz around these new creatures. Stories have come thick and fast in recent months of huge deals being struck involving NFTs. The record for the most expensive NFT (or artwork more generally) ever sold was set in March 2021 by "Everydays: The First 5000 Days", by Mike "Beeple" Winkelmann, which was sold by Christie's for US$69.3 million, and was allegedly paid for using the cryptocurrency Ether. Jack Dorsey, the CEO of Twitter, created and auctioned an NFT "of" [we will come back to those quotation marks] his first tweet "just setting up my twttr". It sold for US$2.9 million.

As these tokens move from being merely subjects for newspaper headlines, to part of the everyday world, they are likely to become of interest as a potential purchase, investment or trade for a wider group of individuals and companies.

But the mystique and excitement surrounding NFTs is also a clear potential vehicle for fraud. The complexity and novelty of the technology, and the buzz enticing investors, have the potential to obscure the true nature of the transaction, including what rights a purchaser is acquiring [spoiler alert: very few].

How do NFTs work?

Dealing first with the nature of an NFT, it is a set of data which is stored on a blockchain (generally, the Ethereum blockchain). Like a crypto coin (such as a Bitcoin), this means that it is decentralised and immutable, so that there is no way to falsify previous transactions. It is always possible to see reliably the history of a particular NFT. This also makes an NFT very secure because a fraud would be easily detected, as it could not falsify the "distributed" record (i.e. a record held across many different servers and locations).

The main difference for our purposes between cryptocurrency and NFTs is that a crypto coin is like a unit of currency in an ordinary currency system, in that it is worth the same as, and immediately exchangeable for any other unit of currency in the same system. This is called being "fungible". However, an NFT is a unique token which is not part of a currency system (it is "non-fungible") and represents a unique asset in itself, with a value determined purely by what the market will pay for it. An NFT also contains a unique, non-transferable identity to distinguish it from other tokens and prevent any attempt to pass off a fraudulent copy of the NFT as the real thing.

This also means that making NFTs is easy: unlike crypto coins, which become harder to make (or "mine") the more are made, NFTs are easy to create without much time or expense. They are sometimes used to "represent" other assets which are the product of genius and hard work, such as a painting, or the complete rights of ownership in a song, but they are not, and can never be, the painting or the song itself. In other words, an NFT can include data which makes it clear what rights it represents (such as an image of the artwork), but it will never be those rights. An NFT is like a piece of paper saying that a particular painting in a gallery belongs to you, and instructions to find the painting in Room 27, on the south wall, third from the left. Owning the piece of paper is not the same as owning the painting, which still belongs to the museum (or the unnamed owner who has allowed the museum to display it).

The potential for fraud

The fact that NFTs "representing" artworks are rarely accompanied by the rights to the artwork itself is not always made clear by NFT sellers – for example by Paris Hilton, who recently told the Guardian "NFT stands for non-fungible token, a digital token that is redeemable for a digital piece of art". Not quite, Ms Hilton. The digital art represented by the token may or may not pass into the ownership (in the sense of owning the copyright in it, and being entitled to control where and by who it is displayed or shared) of the holder of the NFT. In most cases it will not.

For example, Paris Hilton's digitally-created animated self-portrait, as a sparkling CGI Barbie floating in the clouds with accompanying music, is represented by an NFT which was sold in April for more than $1m. But the video is available everywhere, to be viewed by anyone, and Hilton still has it displayed on a screen in her house. So: what was bought? In reality, the NFT in question (including a copy of the digital artwork itself) has been designated as representing the 'true' artwork, so that the holder of the NFT has a sort of bragging right to claim "ownership" of the artwork, but has no rights akin to intellectual property. Similarly, the purchaser of Jack Dorsey's tweet does not have the exclusive right to use the text or to control any other person's use of it.

To use another recent example of a use for NFTs: it has been suggested that NFTs can represent a share of property, so that the holder of the NFT is entitled (for example) to a percentage of the net income from a piece of real estate. In this way, the token representing the right can be immune from fraud. But the token itself is not a right in property; only a representation of it. As those who deal with UK property will know, property rights generally only exist in an enforceable way when they are effectively granted and registered with the land registry. So, a transaction involving an NFT which is said to represent such rights will have very little meaning or value unless it is accompanied by the usual legal paperwork and actions required effectively to transfer rights in real property.

This means that there is a real risk that purchasers of NFTs, which appear to represent certain rights, are defrauded when it turns out they are not actually acquiring the rights themselves.  Anyone can create an NFT, and claim to have the rights to sell the "only" NFT representing the underlying asset which they are promoting, whether that be an artwork, a share in property or a human being (which of course can never be sold). Clearly, to falsely represent this is a fraud. But the general public's lack of understanding of the intrinsic nature of NFTs dramatically increases the risk of purchasers being misled into thinking that buying the NFT is the same as buying the real thing.

Further complicating matters is the fact that purchasers generally tend to pay for NFTs in cryptocurrency. If a purchaser discovers belatedly that they have been the victim of a scam, it is possible to use specialist blockchain investigation firms to follow said coins to digital "wallets" held on crypto exchange platforms, although this can be a very complicated and expensive process. The good news is that, as recently reported in our CDR newsletter, the English courts have taken a pragmatic approach to dealing with crypto-disputes, and have classified cryptocurrency as ‘property’ – this means that traditional remedies such as Norwich Pharmacal and Bankers' Trust orders, freezing orders and proprietary injunctions should be available to preserve assets and assist in identifying the fraudster.

The moral of the story is that, whilst using an NFT as a representative token for rights is attractive because that token is secure and cannot be faked, the transfer of the rights should always be the subject of a proper written contract which sets out exactly what is being acquired. Reassurance will also be needed before doing the deal that the seller is entitled to transfer those rights to the purchaser (because the NFT in itself is unlikely to represent those rights in any real way). Potential purchasers should not think that, just because the vendor appears to be holding out an NFT as representative of the right of ownership of any asset, that will turn out to be correct.

Dubai's surprise reform to its arbitral institutions: What does it mean?

ArcelorMittal succeeds in Mauritius round of US$1.5bn arbitration battle with Essar Steel

Time for change: The Law Commission's review of the Arbitration Act 1996