SRA issues warning on the use of SLAPPs 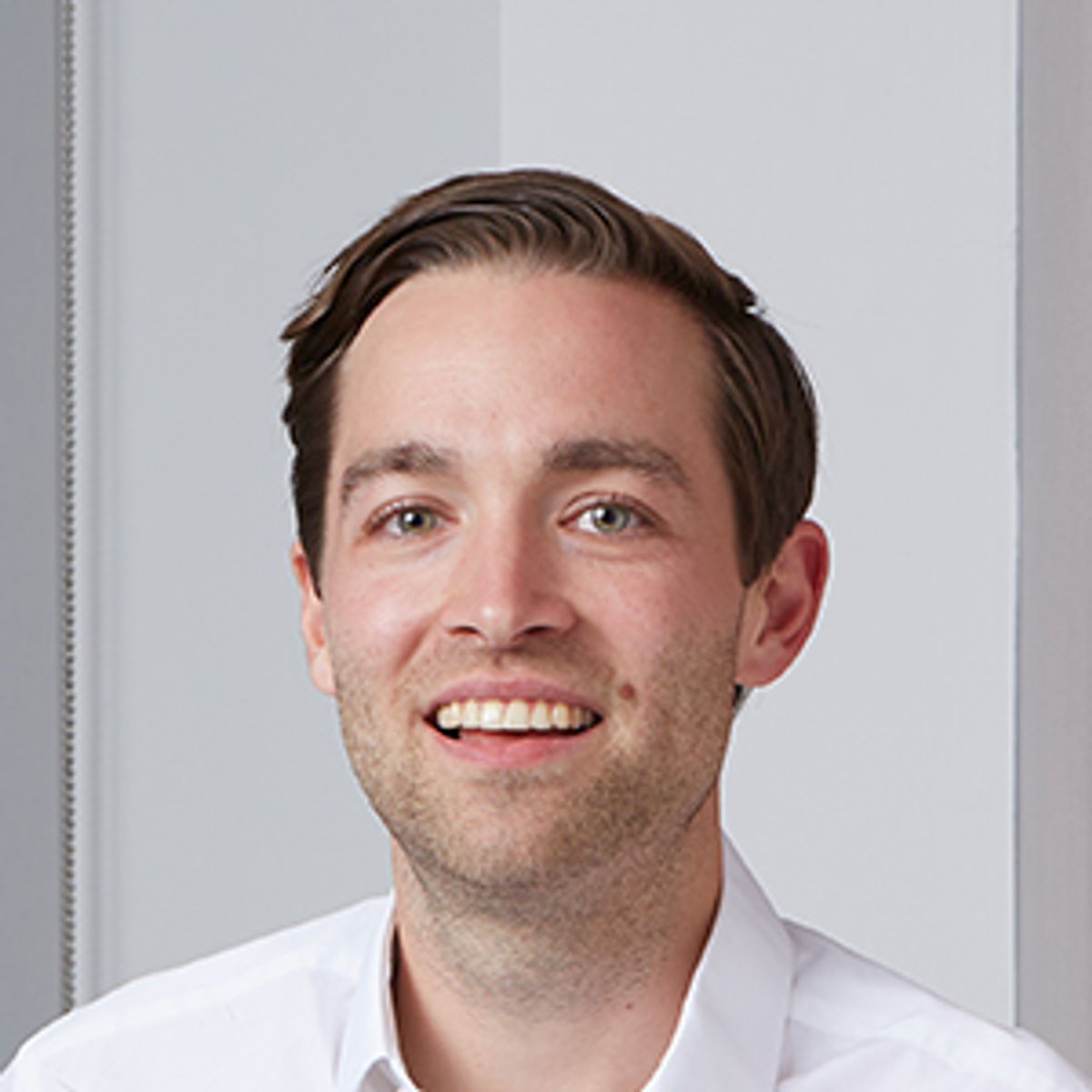 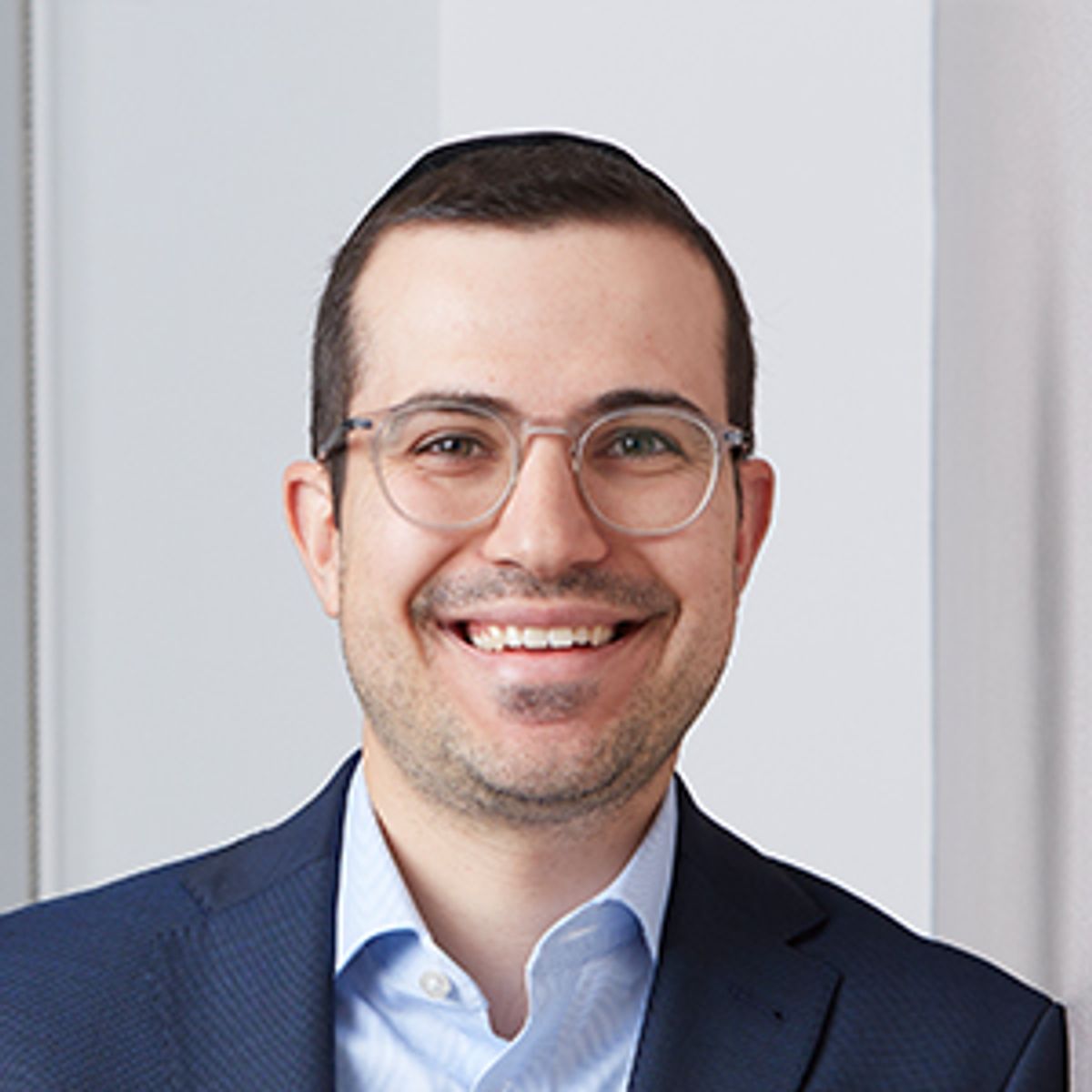 The Solicitors Regulation Authority (SRA) has recently issued a warning notice against the use of a type of abusive litigation known as Strategic Lawsuits Against Public Participation (SLAPPs).

What are SLAPPs and when are they used?

SLAPPs are characterised as lawsuits and/or aggressive litigation threats which aim to prevent the publication of legitimate criticism or attempts to hold individuals or corporates to account.

Often brought under the guise of defamation claims, SLAPPs may be meritless and are commonly used by wealthy individuals or entities who can afford the significant legal fees that can accompany taking a matter through the courts. By doing so, parties who cannot afford to defend their case in court are often forced to settle or withdraw from the proceedings completely. As a result of this, many groups such as journalists, campaigners, and whistle-blowers, are forced to retract, amend, or apologise for information they have published.

SLAPPs can also be effective in preventing information from getting published at all by, for example, sending multiple pre-action letters that are aggressive and intimidating. Many people, such as independent journalists, are unable to afford to instruct solicitors to respond to such letters. As a result of this, strong and genuine defences to such purported claims are dropped and important matters of public interest never get published.

The SRA has warned that solicitors are expected to be able to identify claims that could be defined as SLAPPs and must decline to act on such matters for clients. The warning notice published on 28 November 2022 sets out the Government's proposed three-part test for identifying SLAPPs, which are:

1. That the case relates to a public interest issue.

2. That it has some features of an abuse of process.

3. That it has insufficient evidence of merit to warrant further judicial consideration

The warning notice also explains that the SRA is "likely" to take regulatory action against solicitors who engage in behaviours commonly associated with SLAPPs. For example, seeking to threaten or advance meritless claims, sending an excessive number of letters that are disproportionate to the issues in dispute, and pursuing unnecessary and onerous procedural applications, are types of conduct which may be punishable.

The SRA has also warned against improper labelling of correspondence to intimidate others and prevent publication. This has been achieved by solicitors marking correspondence as 'not for publication', 'without prejudice', or 'confidential' when there has been no proper basis for applying those labels.

Calls have also been growing for the Government to introduce an anti-SLAPP law. In March 2022, the then Deputy Prime Minister Dominic Raab, launched an urgent call for evidence in response to the challenges presented by the increasing use of SLAPPs and set out possible reforms to address this issue. Since then, a Model Anti-SLAPP Law has been drafted by the UK Anti-SLAPP Coalition (an informal working group made up of a number of organisations) in consultation with leading media lawyers and industry experts who, in a letter sent to Dominic Raab on 29 November 2022, urged him to move forward with introducing legislation that would help provide protection against SLAPPs.

Some of the measures that have been proposed include:

Getting the right balance

The challenge for the Government is to produce a law that strikes an appropriate balance between allowing genuine claims to proceed through the courts whilst at the same time preventing unmeritorious claims that are designed to intimidate others and thereby silence matters of public interest.

It can be very difficult to identify a SLAPP correctly, as the case of Arron Banks v Carole Cadwalladr [2022] EWHC 1417 (QB) demonstrated. That case concerned a defamation claim brought by the largest financial donor to the pro-Brexit campaign against an investigative journalist in relation to statements she made in a TED talk and subsequent Tweet. The claim bore many of the characteristics typical of SLAPPs; it involved a claim by a wealthy individual against a journalist who had limited funds to defend herself and the journalist was ultimately able to successfully establish a public interest defence pursuant to section 4 of the Defamation Act 2013. Despite this, the judge held that since the journalist had "no defence of truth, and her defence of public interest has succeeded only in part," it was "neither fair nor apt to describe this as a SLAPP suit". It is clear therefore that there are many factors that must be considered before a claim can be properly identified as a SLAPP.

As many respondents to the Government's call for evidence have argued, it is important that any legislation defines SLAPPs widely to ensure that all of the tactics and various areas of law that can be used by SLAPP claimants are addressed. This will, however, have to be balanced against concerns that a broad definition may restrict claimants with genuine claims from being able to access justice and protect their reputation.

Given these complexities, it remains to be seen if the Government will introduce an anti-SLAPP law as promised, how it will define SLAPPs, and what measures will be put in place to ensure that freedom of speech is protected.

This article has been co-written by Matthew Gill (Senior Associate) and Gabi Luknar (Paralegal).

As a result of SLAPPs, many groups such as journalists, campaigners, and whistle-blowers, are forced to retract, amend, or apologise for information they have published.

A Year in the Spotlight: A look back at media law in 2022